The Boy Who Made Me Believe in Magic

https://youtu.be/SRXtWRrN3mI
This is a selection of our home videos showing the unbelievable progress Marcus has made over the years.
Posted by Sam Weston at 1.4.18 No comments: Links to this post

Sam Weston
Richmond, North Yorkshire, United Kingdom
We are the Weston family: Gary, Sam, Joely, Marcus and Romilly. Our lives were transformed by the arrival of our second child who has a very rare genetic disorder. We'd like to share with you our experiences, our milestones, our difficulties and our achievements. Thank you for joining us. 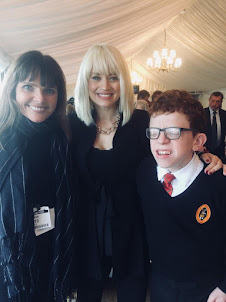 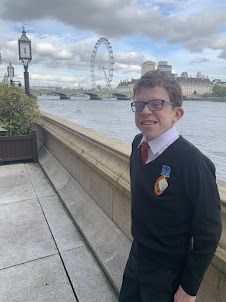 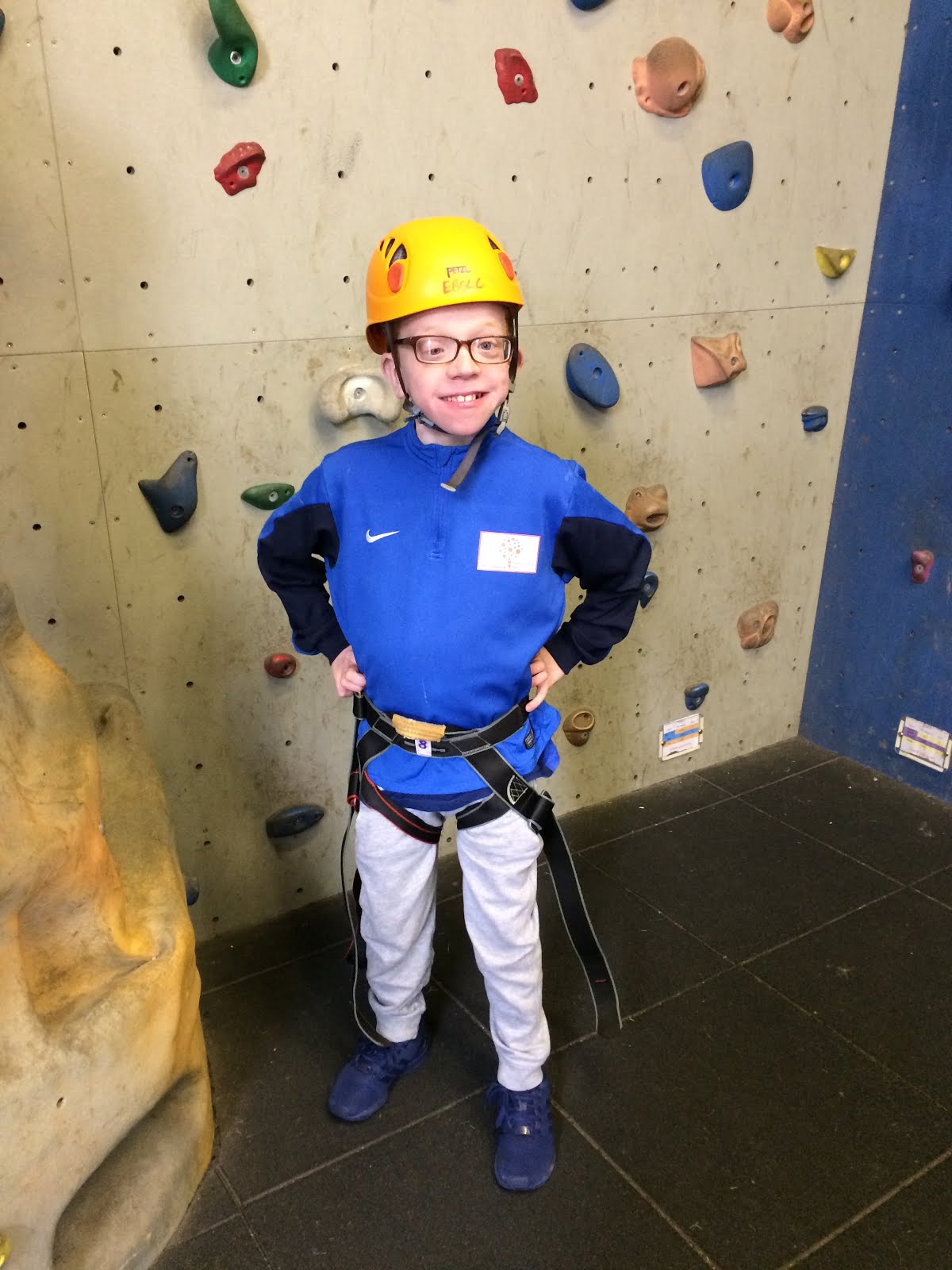 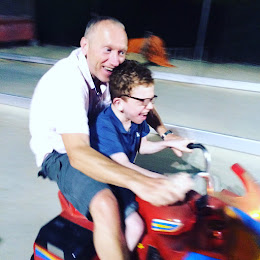 “Promise me you will always remember – You are braver than you believe, stronger than you seem and smarter than you think” 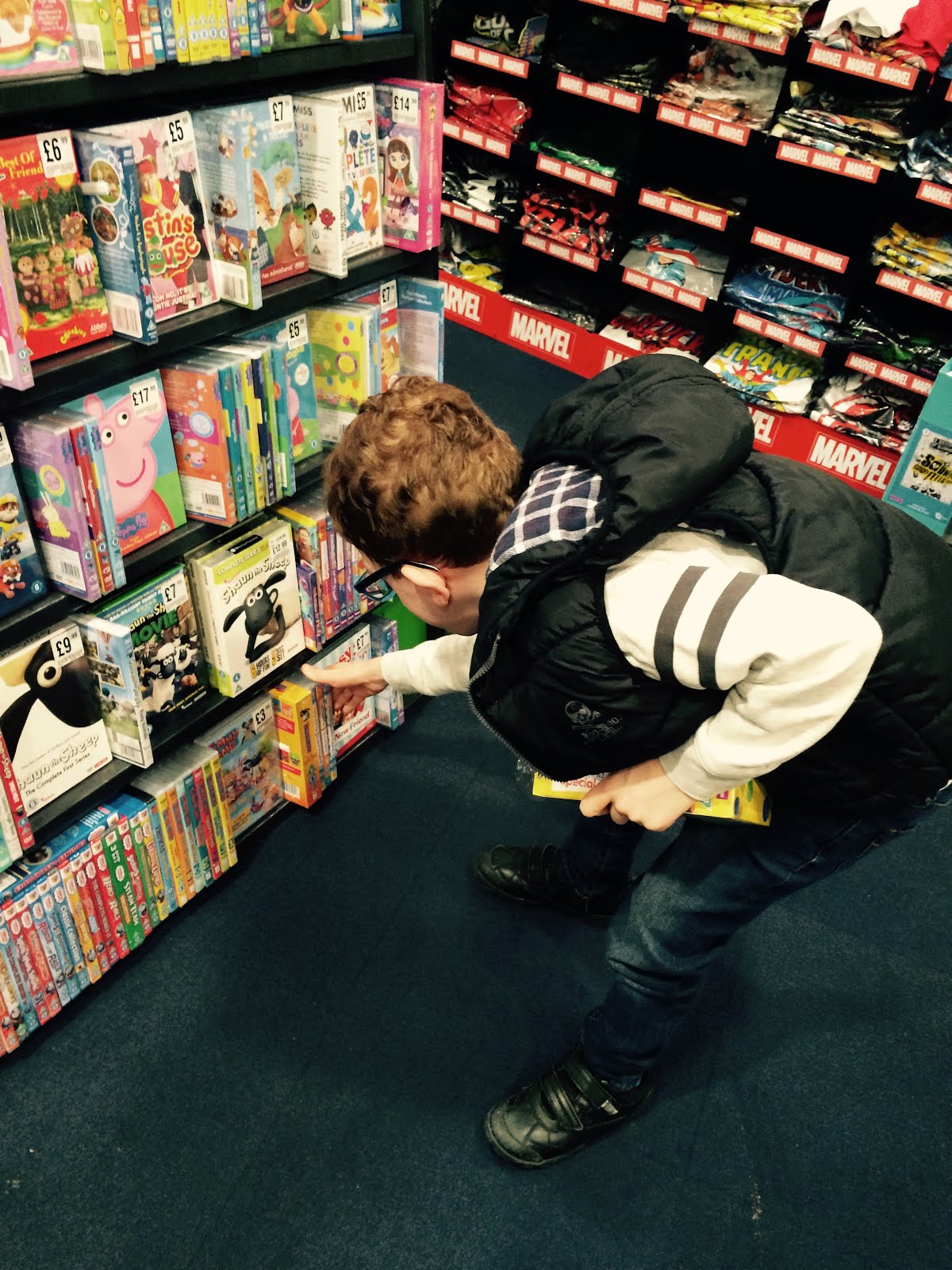 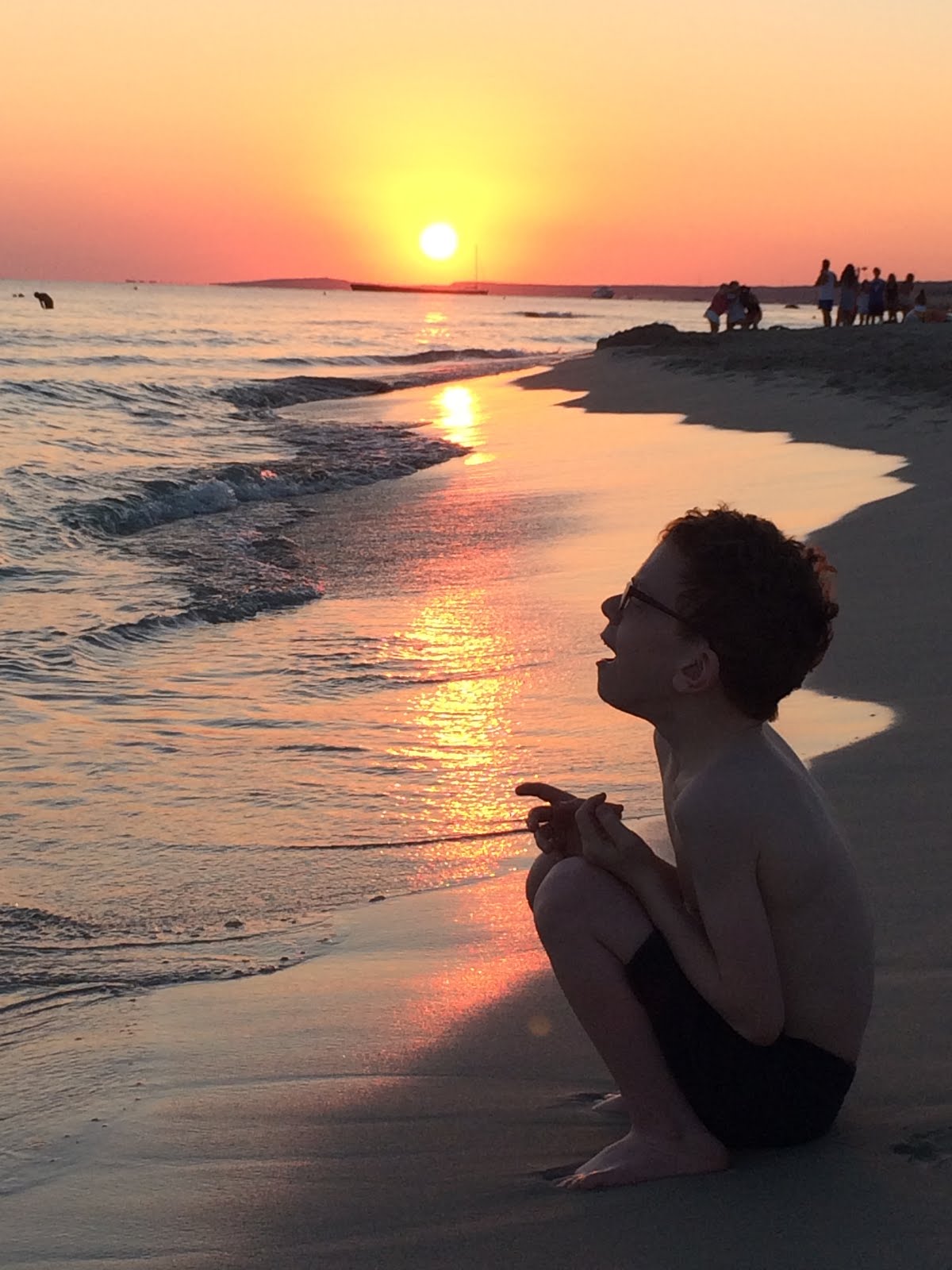 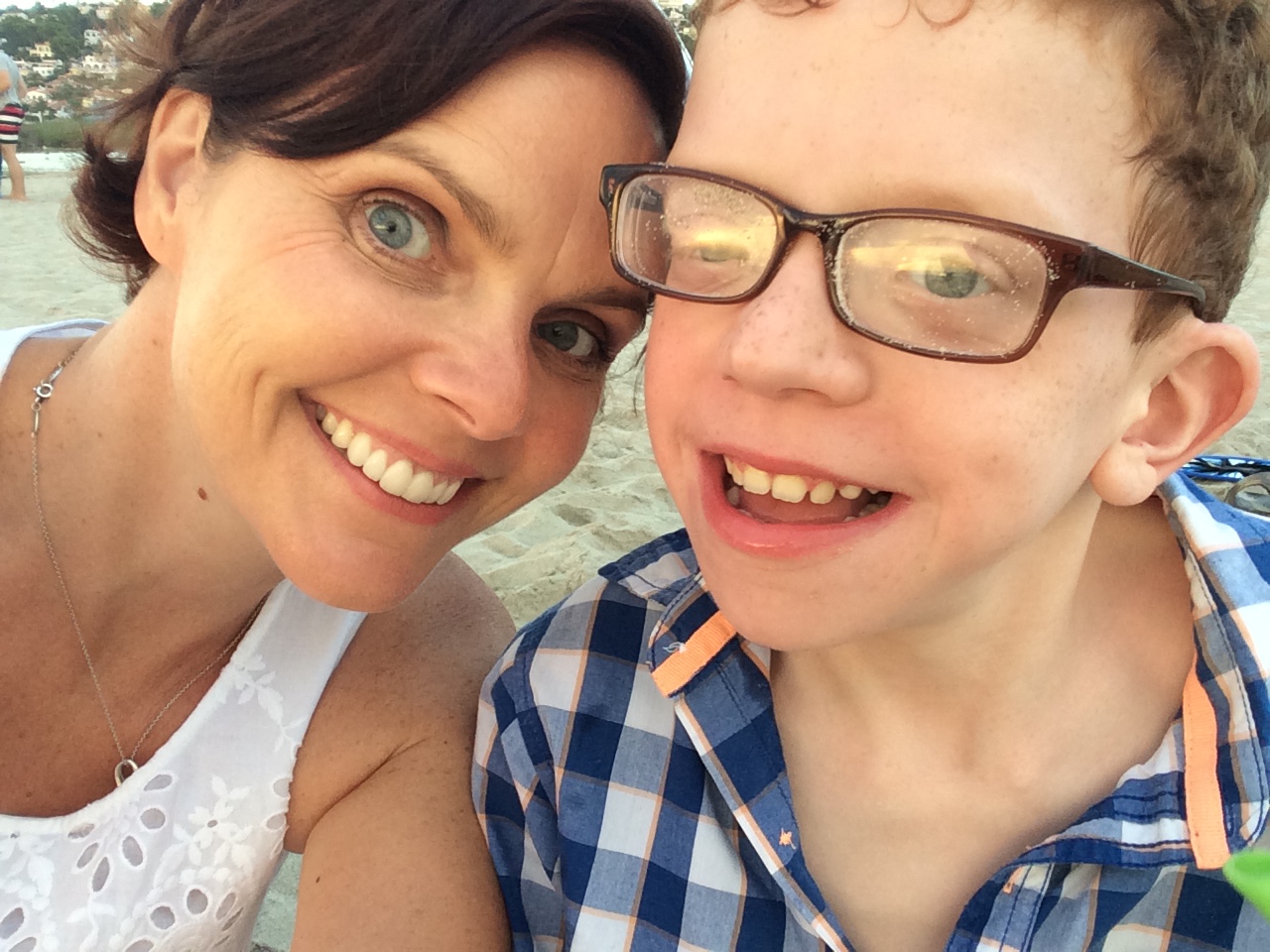 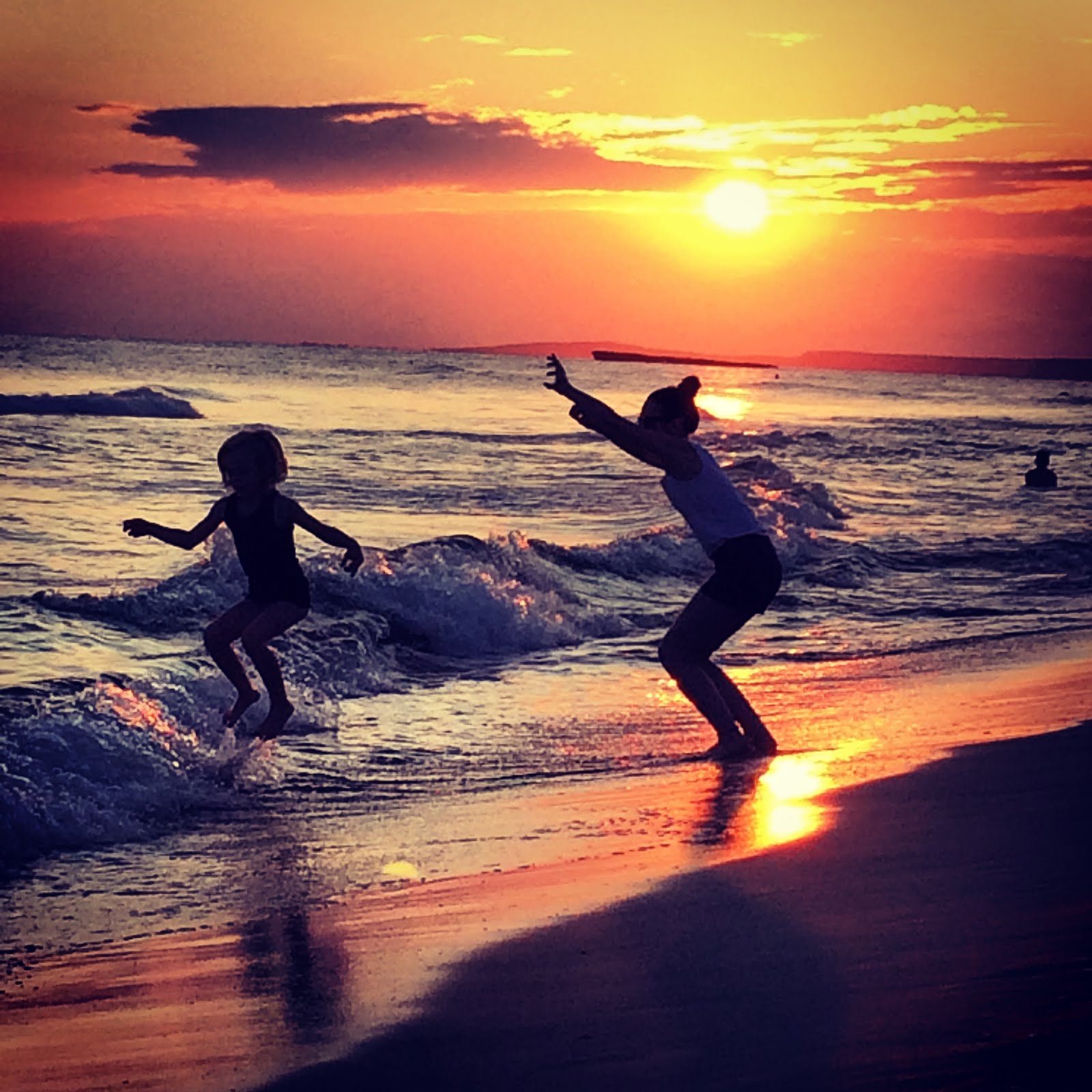 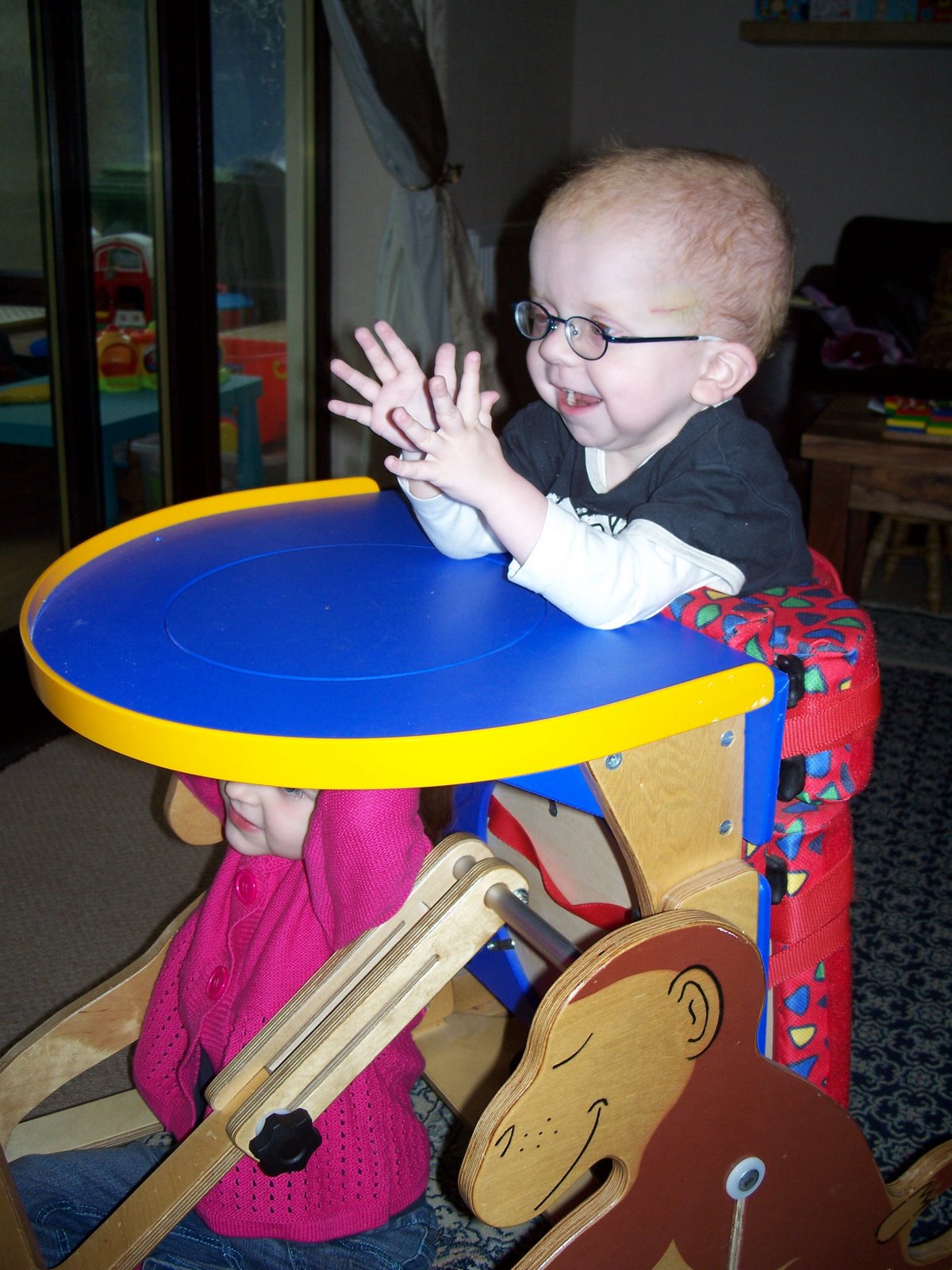